A new service from HMRC to help small to medium enterprises claim tax relief for research and development has been declared a good idea by tax experts. However, grey areas in the definition of R&D may be limiting its value for business.

The “R&D voluntary advance assurance” scheme is for businesses with fewer than 50 employees, which are about to make their first claim for R&D relief.

Businesses which take part will be given the support of an expert on R&D relief. The objective is to agree a basis for the first claim and claims for two subsequent accounting periods.

The amount of money that can be claimed for research that advances “knowledge or capability in science or technology can reach up to millions of pounds, with claims for relief taking potentially months to prepare.

In April, the rate of R&D relief for companies with less than 500 employees increased from 175 percent to 200 percent and will increase to 225 percent from April 2012. 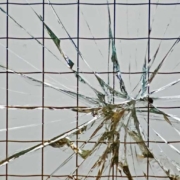 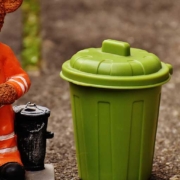 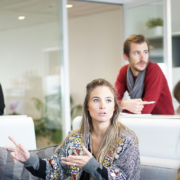 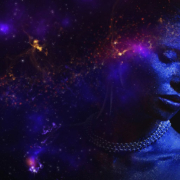 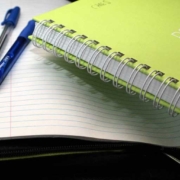 How to Keep Records for the Self Employed 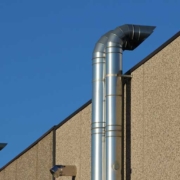 SME Lenders Urged to be Given Tax Breaks
1 reply