Tax on State Pensions – More than five million retired people could save up to £1000 per year if Chancellor George Osborne takes the advice of the Office for Tax Simplification (OTS) and scraps income tax on state pensions.

The OTS made the suggestion in a report that criticised “confusing” and over complex tax rules that retired people faced.

The report to Treasury Ministers said that taxing the state pension made the tax system for the elderly considerably more complicated.

It is thought that the majority of retired people do not know that the state pension is subjected to tax in the way that normal income is.

The report said: “Many of those who do understand that it is taxable feel that this is unjust, given that they have contributed through the national insurance system through their working life,” Among the options identified by the OTS was: “Exempt the state pension from tax altogether.” 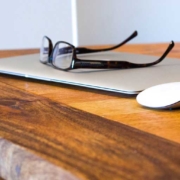 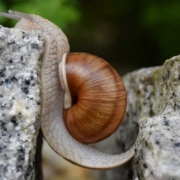