Recent news stories about HMRC working with foreign tax authorities and my recent article on an Aussie couple contacting me for help having had letters out of the blue from HMRC are being confirmed on such a regular basis that our firm may have to take on extra staff.

As reported a couple of months ago our new Australian clients had left the UK 15 years ago and were amazingly asked just two months ago to pay tax, interest and penalties on a previous property disposal. The tax bill (where the interest amounted to as much as the tax) emanated from the sale of a flat in Edinburgh way back in 2003.

I have now been contacted in recent weeks by two Spanish residents and others in Eire and Cypress.

The letters are usually headed,“Your Offshore Income or Gains” and start off with a paragraph stating that:

“We have information which shows that you may have received income or gains which is taxable in the UK” and that “this information has been received from the tax information exchange with other country’s tax authorities.”

A Times story of 16 February 2019, reports that the HMRC overseas campaign is part of a wider assault on freelancers, consultants and locum nurses and doctors who are accused of using disguised remuneration schemes to pay less tax.

However my recent contact with individuals living in Europe and Australasia suggests that there may be a special unit set up within the HMRC’s risk and intelligence service.

The reason that this is slightly sinister is that usually such detailed investigation of property disposals and tracking of former UK residents now living overseas, would normally have been concentrated on high net worth individuals or people coming to the attention of HMRC via the proceeds of crime unit.

One of the recent tax problems that I have been asked to resolve was actually a foreign person who had been “employed” at Edinburgh airport’s duty free lounge where she had been promoting a brand of perfume. However when confronted with the demand for payslips and proof of employment it transpired that the company “employing” her were not deducting tax or National Insurance and were registered in the British Virgin Islands.

There are a number of questions which emanate from this discovery and these include:

As a matter of interest I discovered that the girl who had been pursued for tax returns and who had returned to live in Spain after working here was in fact due a rebate of tax from a former employment prior to working at Edinburgh airport. 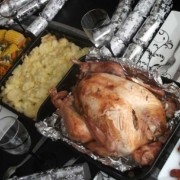 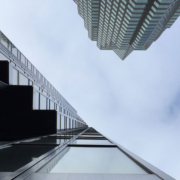 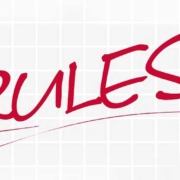 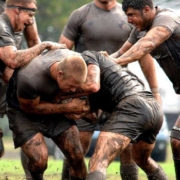 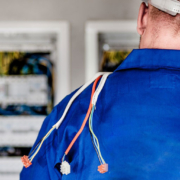 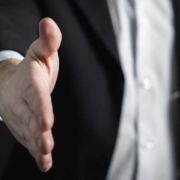