Whereas wealthy foreigners could, at one time pop over here and buy up parts of London and other property ‘hotspots’ including Edinburgh, Glasgow and the highlands of Scotland, and later disposing of them and realising huge capital gains that would never come to the attention of HMRC, this is immensely more difficult now.

Conversely, there appears to be a fair amount of Brits leaving the islands for good and heading to more tax friendly countries such as the UAE and Portugal. In these countries all reasonably well off, non-criminal Scots, English, Northern Irish and Welsh are welcomed with open arms, and even encouraged to buy property.

Wealthy foreigners could, at one time pop over here and buy up parts of London.

Selling the family home will not pose any problems for those emigrating.  However, for multiple property owners selling up and taking their wealth overseas there are tax traps surrounding complex rules governing what is called “split year treatment”. In fact many are bewildered by property tax intricacies which is when seeking out a consultant for help can pay dividends.

For this reason, and other “ties” to the UK, seemingly obscure commitments such as continuing golf club memberships and the date on which the intended emigrant moves abroad permanently, can become critical and should be planned in conjunction with one’s accountants or tax advisors.

So, while there are millions striving to reach the so called ‘promised land’ which is the UK, it seems that there are also many disillusioned Brits planning their own individual Brexit’s. 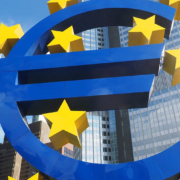 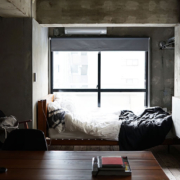 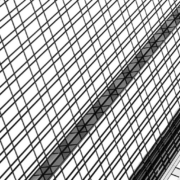 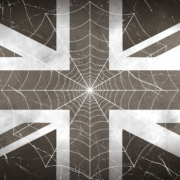