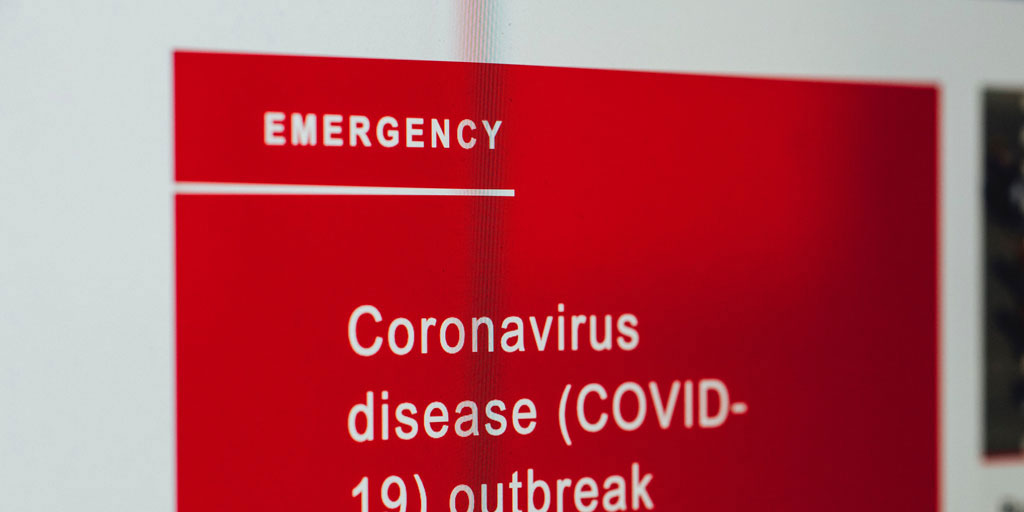 HMRC hunt down coronavirus claim cheats who are being given 30 days to “fess up”.

HMRC, entrusted with doling out the £27 billion worth of grants and funding under the Job Retention Scheme and Self-Employment Income Support Scheme are well placed to detect fraudulent claimants.

Evidence has come to light that many individuals and companies have been exaggerating claims or have even been claiming when not entitled to any support. New legislation is going through parliament this week that will give the government powers to pursue company owners for any wrongful claims made.

It is expected that, similar to the Voluntary Disclosure Scheme a window will be set to allow cheats to come forward with details of their false claims.

Those failing to come forward can expect heavy penalties as well as repaying the money wrongfully claimed.

Now is the time therefore for any business owners who may have made claims in a rush to check that the amounts claimed are right and will withstand scrutiny.

As usual, the taxmen will avail themselves to the ‘Connect’ spyware software which has been so successful in tracking down tax evaders over the last few years as well as looking at whistleblower tip off’s sent in or over the phone.

To date the government has received about 1500 reports of fraudulent claims some of which have come from those furloughed but also wrongly asked to work from home.

Over 9 million people were furloughed and around 2 million lodged claims under the Self Employment Scheme at the beginning of June.

Changes to the IR35 scheme that had been scheduled to come in on 6 April 2020 were scrapped or postponed by HMRC and also further complicated matters as many freelancers due to become employees carried on in a self employment capacity.

HMRC have said that “while tackling serious fraud and criminal attacks they will investigate reports but will not prosecute for cases of innocent error or small mistakes”.

Penalties will also only apply in cases of “deliberate non compliance” 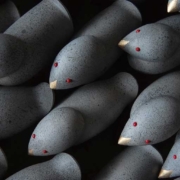 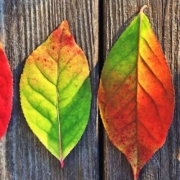 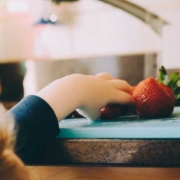 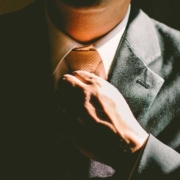 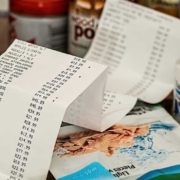 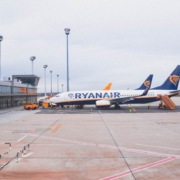